ORANGEBURG, S.C. – With nearly a half-century of combined experience in Educational Finance, Gail Sanders and Dedra Felder have been promoted to greater service as the District’s Assistant Superintendent for Finance and Director of Finance, respectively.

“I am truly honored and blessed to have the opportunity to continue serving the Orangeburg County Community in this new role,” Sanders, who has worked in the area’s public schools throughout her 27-year career. 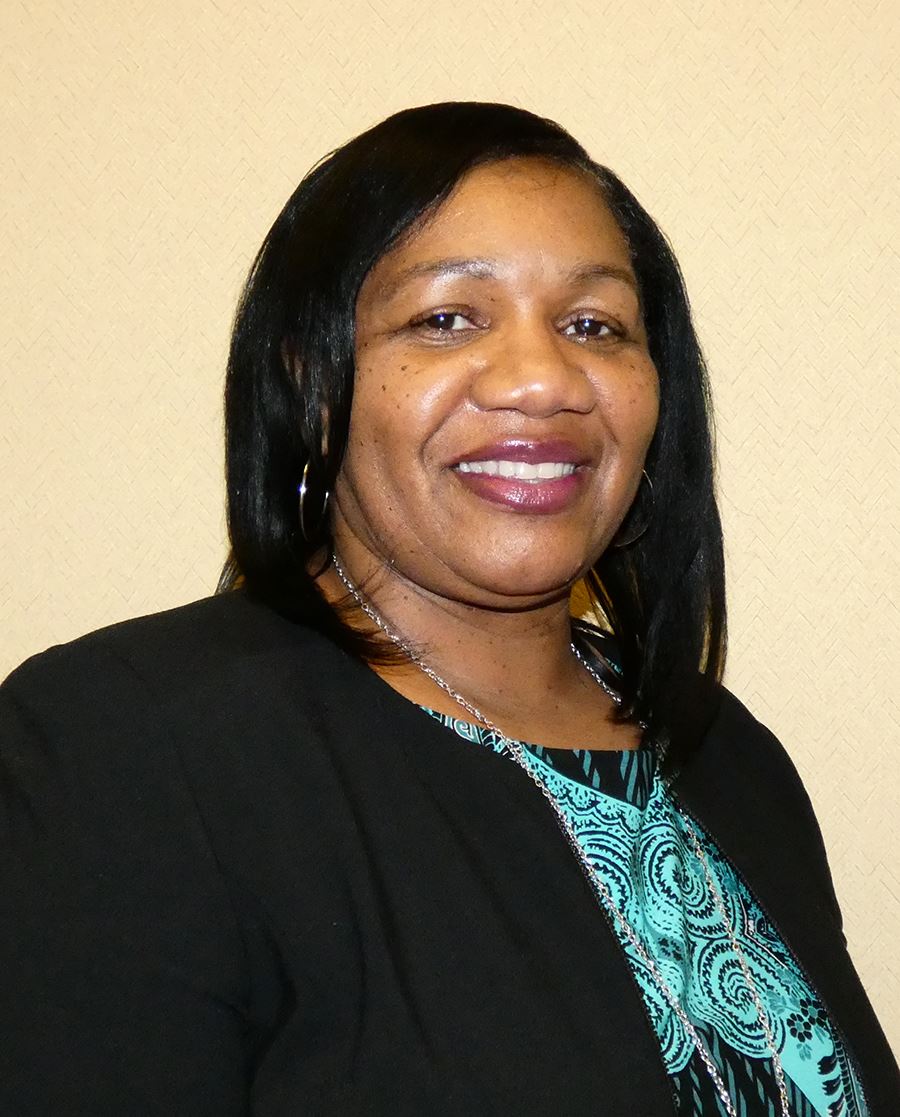 Sanders previously served as the District’s Director of Finance. Prior to consolidation, she served for six years in a similar position titled Business Manager for what was Orangeburg County Consolidated School District Three. Former roles spanning nearly three decades in Orangeburg Three include that of Payroll Bookkeeper, Benefits Administrator, and District Secretary.

“Gail’s extensive experiences cover the gamut of school business, from payroll and benefits to bookkeeping, planning, budgeting, and auditing,” Superintendent Dr. Shawn Foster commented. “Additionally, her work history with our public schools is impeccable and her leadership within the department second to none.”

Sanders’ leadership has been invaluable as the newly consolidated district merged three different finance departments into one cohesive unit. During her time as Director of Finance, she worked alongside the District’s Assistant Superintendent for Finance Brandi Gist. A new business opportunity for Gist’s spouse prohibited her family from making the transition to Orangeburg as originally planned. Gist recently accepted the offer to lead Spartanburg School District Two’s Finance Team, a role she will transition into earlier this month.

As Assistant Superintendent, Sanders will lead all aspects of Orangeburg County School District’s Finance Division, including payroll, procurement, and budgeting. Sanders is looking forward to serving on the District’s Senior Staff, while offering other leaders within the finance division her dedicated support and expertise.

The District is also pleased to announce Ms. Dedra Felder as the school system’s new Director of Finance. Felder received a Bachelor of Science in Accounting, from South Carolina State University in 1990, and she is a certified South Carolina School Business Official. After working in Orangeburg County Consolidated School District Five for nearly 20 years in varying roles from Title I Coordinator, Business Manager, Human Resources Manager Analyst II, Payroll Specialist, and Budget/Pupil Activity Accountant, she served most recently as the consolidated district’s Senior Accountant. 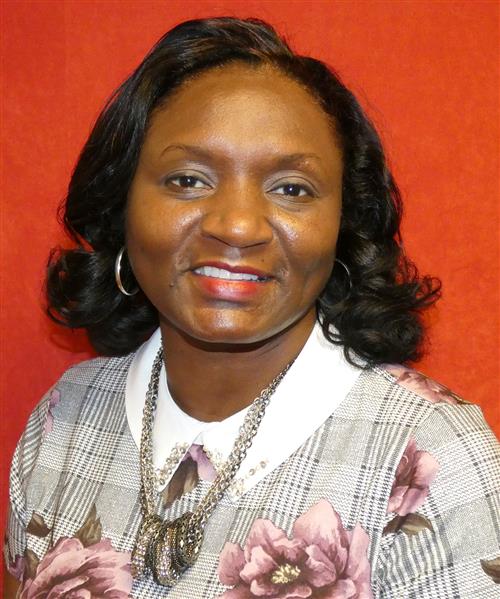 “I am very excited for this opportunity,” Felder commented. “It’s truly an honor to serve in this way as we work together to build and grow the finance team by sharing my knowledge and experiences.”

Sanders is also excited to lead such a hardworking team. “Our team is dedicated, focused, and driven,” she commented of OCSD’s Finance Department. “Mrs. Felder has many years of school finance experience. She is hardworking, dependable, and dedicated,” Sanders continued. “I look forward to working alongside Felder and our very capable team, as we continue to define policies and procedures to ensure the best fiscal practices, while adding relevancy to our work by connecting expenditures to positive outcomes for our students.”