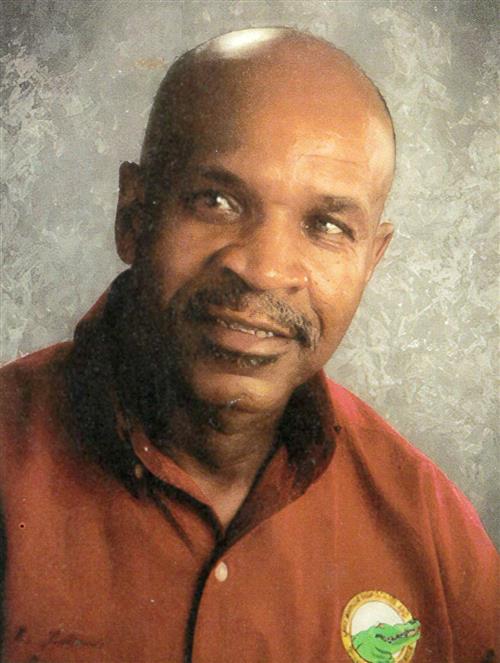 Eugene Johnson, the son of Emanuel B. and Floria W. Johnson, was born in Holly Hill, SC where he also attended public school. His love for masonry blossomed in 1967 as a sophomore in high school where he began to learn the art of the trade. Upon his graduation from high school in 1969, he furthered his studies at Denmark Technical College in Denmark SC. After obtaining his Associate's degree, he worked ten years in the industry before beginning his teaching career in 1980.

Once he began teaching, he enrolled in South Carolina State College to further his education in completing his Bachelor's Degree. Until his retirement in 2018, Eugene has provided instruction and evaluation to nearly 1,800 students (40-50 annually) throughout his 37-year career. Among his many accomplishments, he has instructed fifteen (15) first-place winners on the district level, ten (10) second place, and one (1) first place on the state level in 1999. Eugene's affiliations include NCCER Certified Instructor, SkillsUSA Advisor, National Skills Masonry Competition judge, and Masonry Skills Challenge. He previously served as President of the National Masonry Instructors Association and is currently serving as Secretary .

Eugene is active in the church and community.  He is member of Greater Target AME Church, where he is the Steward Pro Tem.  He loves outside - riding his bike and working in the garden.  He's married to Gloria Shaw Johnson and they have two children, Anthony and Bridgette and is the grandfather of Ty'Laysia, Aubriauna, Anthony Jr., Kimari, and Jayron.